I share lots of pics of our cat Simon on instagram and thought it might be fun to share some here too! We adopted Simon in May of this year and its been quite a transition for us.  Our previous cats Lucy & Josie were aging, not very active, loved spending time in my lap and snuggling in bed…sometimes those snuggles were around the top of my head but snuggles none the less.  We lost both of them within 11 months, Lucy to cancer that took several months and Josie was suddenly gone in a weekend.  It was a rough time. I’d had them both since 2000 and they’d just started accepting Sean…well Josie always liked him but Lucy wasn’t sure until the last year. lol

After about 3 months of being pet-less we started talking about maybe being ready for a new fur baby.  We wanted an indoor/outdoor cat as our property backs up to a forest and we have lots of wildlife, aka vermin, in our yard.  Our fab vet Jessica texted me that she’d met the perfect cat for us.  We met him and took him home the same day.  We had every intention of letting him outside…eventually.  But first we needed him to get used to us, the house and our routine.  Then we fell in love and feared losing him to the scary unknown of the forest.  And now its Fall and we can’t imagine him outside while its cold and rainy!  So we’re reserving the right to maybe let him out, but that will be next spring….maybe.  Until then Simon has endless energy to expend…. chasing us, tp rolls, bells, balls and laser pointers around the house and up the walls.  (yes he literally goes up the wall after the laser…its amazing and there’s a video of it on my instagram!)

He’s also quite the lil cat model!  The other night he was laying on the floor on his back, the cutest lil smile and I tried to get a pic real quick with my cell camera.  He heard me coming and opened his eyes, totally ruining the sweet innocent look.  I said “close your eyes Simon” and he did! What?!?!  What cat takes direction?  Apparently mine but only in front of the camera because when I’m calling him or telling him to stop scratching something he mysteriously can’t understand me! lol

He’s such a character…..sometimes that character is annoying but eh, he is a cat afterall and we wouldn’t want him any other way!

Do you follow me on instagram?  My account is no longer private and I’m starting to share more sneek peeks and behind the scenes pics from portrait sessions there!  I’d love you to follow me and I’ll follow you back!  I also post tons of pictures of this crazy cat!  Most are cell snaps but I can’t always grab the big camera in time. hee hee

Adventures of my cat Simon

Hello and welcome to AGP! I'm Anna, a portrait photographer in Portland, Oregon and would love to chat about what you'd like to capture!

Latest from the Blog 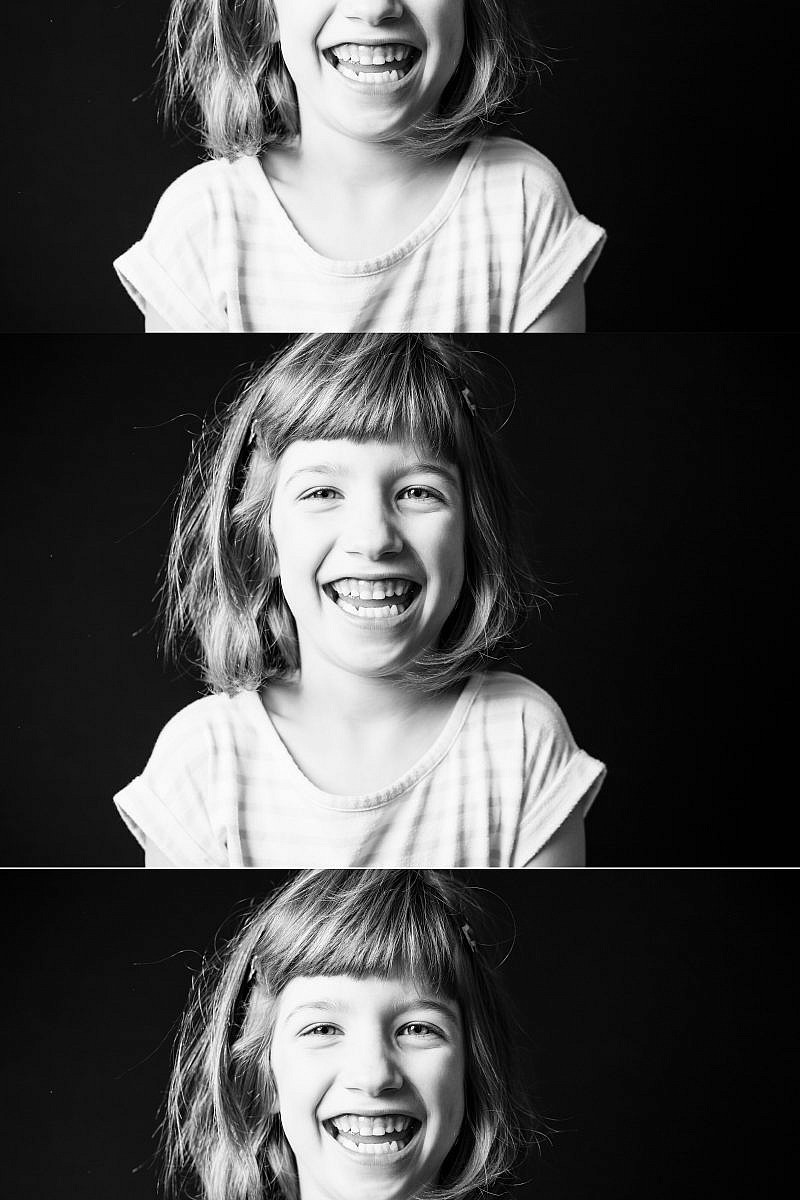 I can't wait to hear what you want from your portrait session!
Get More Info

It's fun to see what everyone orders from their se

Anyone else super excited to be able to breathe ag

I haven't had a photoshoot in 12 days! TWELVE DAYS

Want tips to help you prepare for your senior pict