Back in October it hit me, we were going to be starting a new DECADE! I don’t know why I hadn’t realized it before. But once I realized, I knew I wanted to do a New Years Eve Shoot with the Senior Squad. I’d never done a NYE shoot before but I was super excited about getting the girls all together again!

I found a few dresses at consignment stores and the girls brought some of their own fancy dresses. But the real hit of the shoot was starting with a makeup tutorial by my HMUA Renee! The girls loved this cause they could ask her anything and she guided them through doing their own makeup for the shoot. So fun!

We started an inspo board on pinterest with ideas and I loved the classic black dress and gold accents but also wanted to try something different. I’d found pictures of models with disco balls but we didn’t want silver accents so I tried to find a gold one. And couldn’t. But what I did find was a party light that changes light patterns to music.

Love how the party light pictures turned out! I wanted them darker as if the girls were dancing away on New Years Eve. I’d love to hear from you, have you ever done a NYE inspired photoshoot? Or taken pictures with a crazy party light? So much fun!

Hello and welcome to AGP! I'm Anna, a portrait photographer in Portland, Oregon and would love to chat about what you'd like to capture!

Latest from the Blog 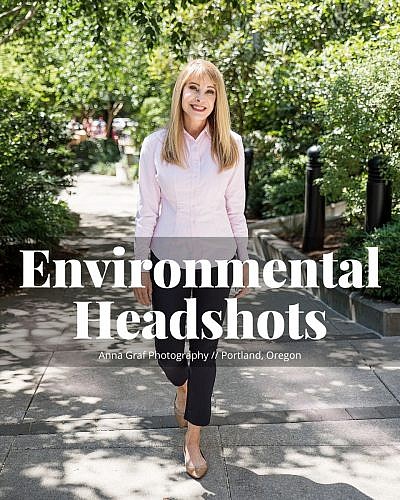 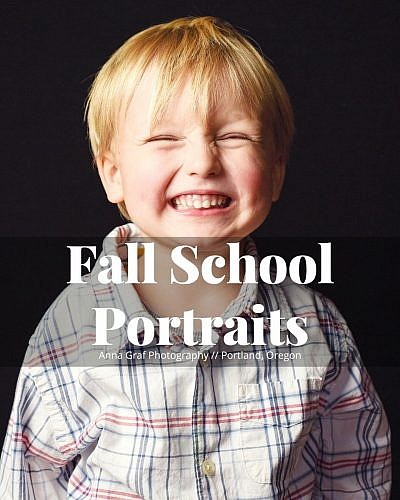 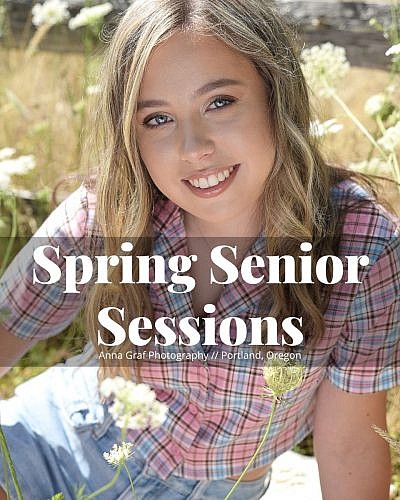 Hi there! My name is Anna and I'm the woman behind Anna Graf Phototgraphy aka AGP.

I believe every woman is Naturally Gorgeous! Let's meet up for coffee and talk about what it means to you.

Group shoots are so much fun! (even when it's free

Join the Teen Squad to meet some new friends, take

Class of 2021 are you starting to think about seni

Class of 2020! If you want gorgeous senior picture

Bring me all the horses! I used to ride as a teen